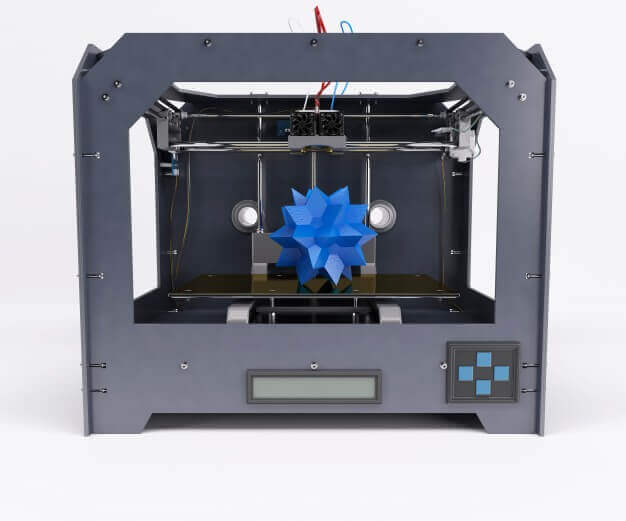 The widespread introduction of computers within schools is only the first step. The embracing of new technologies in education is key to expanding learners’ minds and developing the scientists and designers of the future. Even beyond this the possibilities which 3D printers and 3D scanners provide are extensive. Given their recent advancements and the reductions in costs to implement them within education it has reached a time where they need to be more seriously considered within education than they have previously. 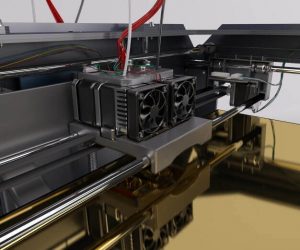 Most teachers would agree that the more engaged the students become the more likely it is that they will retain and understand the theories which are being learned. It creates interaction and engagement through hands-on activities. The daily routines of students are also changed significantly and this added variety can increase the learning and acquire of knowledge within the classroom.

Whilst initially 3D printers and scanners were expensive and unattainable for many institutions of learning the costs to purchase them have dropped significantly in recent years. This makes their use entirely more realistic and widespread. As more affordable entry-level technologies are possible to purchase so this will make them less like niche items but rather as things which many schools will continue to introduce.

The benefits of using 3D printer gear in primary schools are that they can be used to develop critical thinking and problem-solving as well as providing a route to discovery and realization through hands-on learning. 3D printer technology has enabled teachers to capture children’s imagination and encourage further interaction in the classroom which can be invaluable. Teamwork skills and interaction can be developed and they also provide an element of fun to the classroom.

A new step within 3D printing technology is the advances in 3D scanning. The possibilities of being able to replicate product models and then produce them have taken things to a new level. Being able to replicate and then model a complete item or produce prototype pieces have taken printing beyond the novelty and home craft stage. It can be used in education for architecture and engineering students, within art, archaeology, history, fashion and many more.

Examples of its Success

The expanded use of 3D printer technologies in education can be seen worldwide. In China, the government created a policy to install 3D printers within all of its elementary schools. The future of manufacturing lies within this new additive industry and as such it has been promoted within their education system. Other countries such as U.S.A and Australia are also increasing the usage of 3D printer gear and scanners within their schools. The combined ability they have to promote interactive learning at young ages as well as developing the knowledge of students at higher levels of education into the new manufacturing techniques involved helps on many levels.