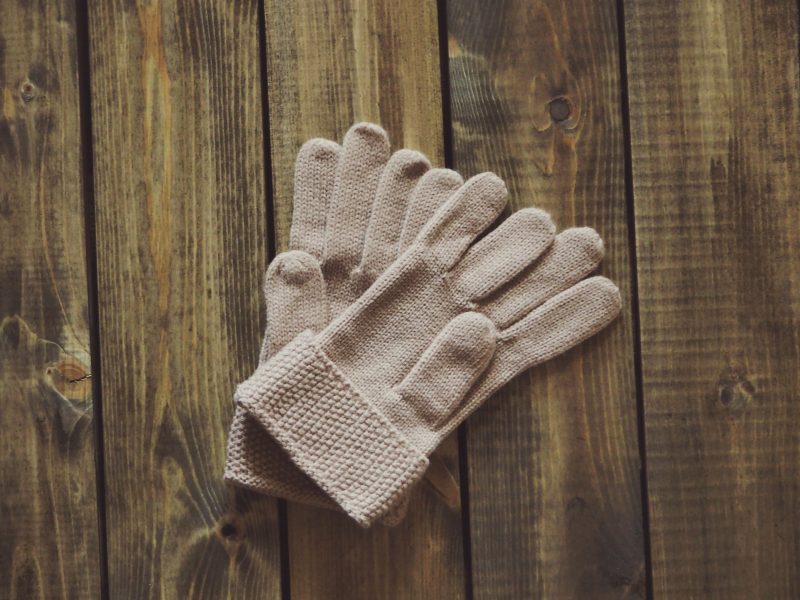 Gloves are something we all take for granted; I doubt anyone reading this has ever stopped to consider what the humble glove actually represents.  Hundreds of years of development and key social developments all tie into the history of this seemingly plain and ordinary garment.   Modern-day gloves come in almost innumerable varieties and amazingly not all have five fingers.  A glove supplier will have a wide variety of gloves in stock for almost any kind of task and purpose, but even this pales in comparison to the sheer breadth of variety that is to be found throughout history.  So, for your reading pleasure, here are some incredibly interesting and random facts about gloves from across history and we hope that you will find yourself surprised by some of them or at the very least entertaining! 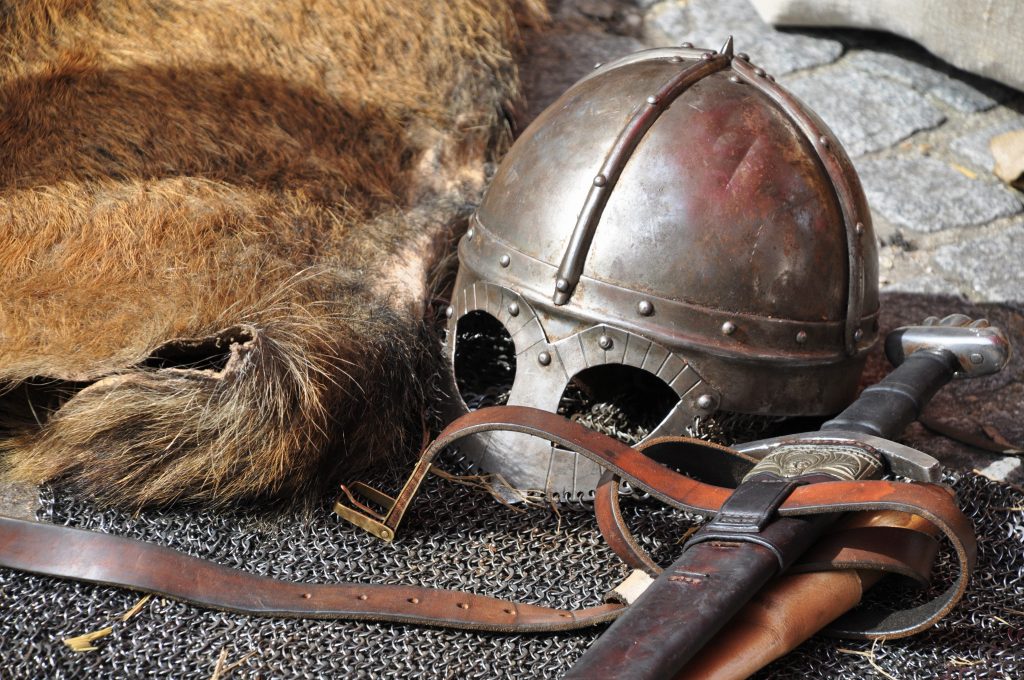